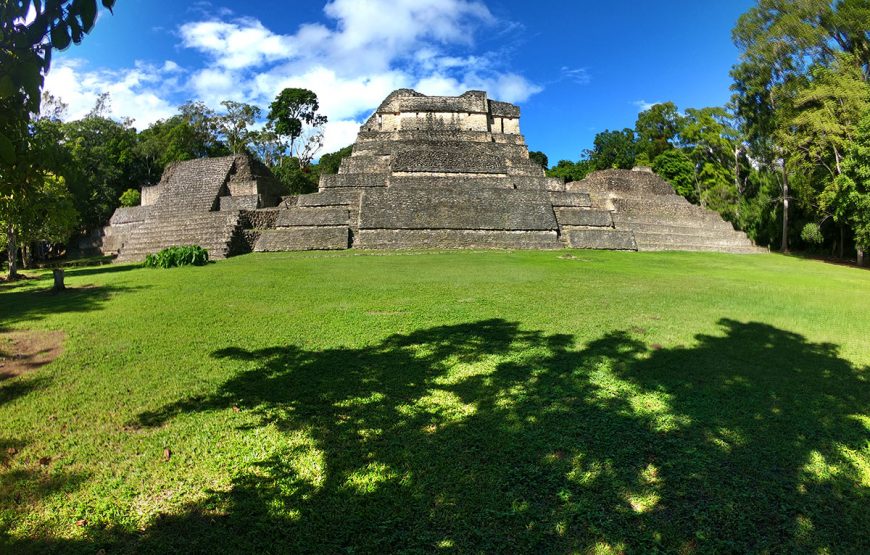 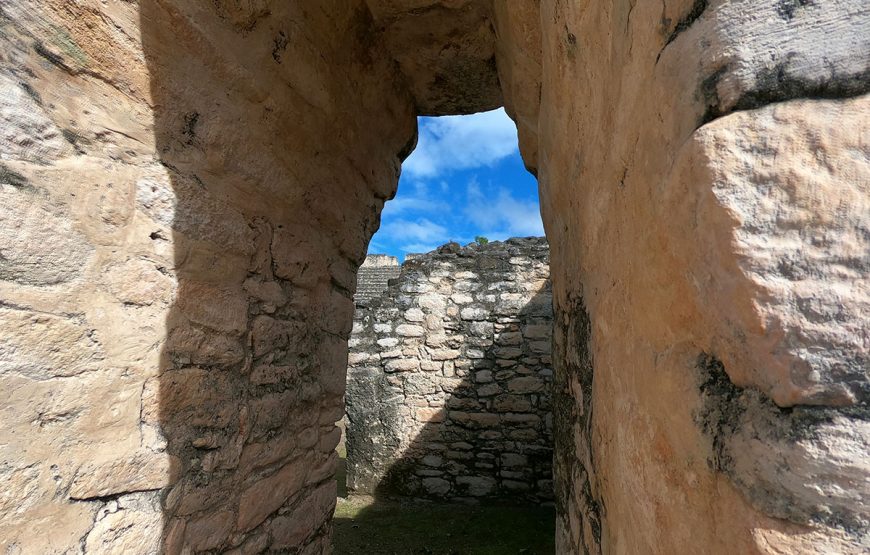 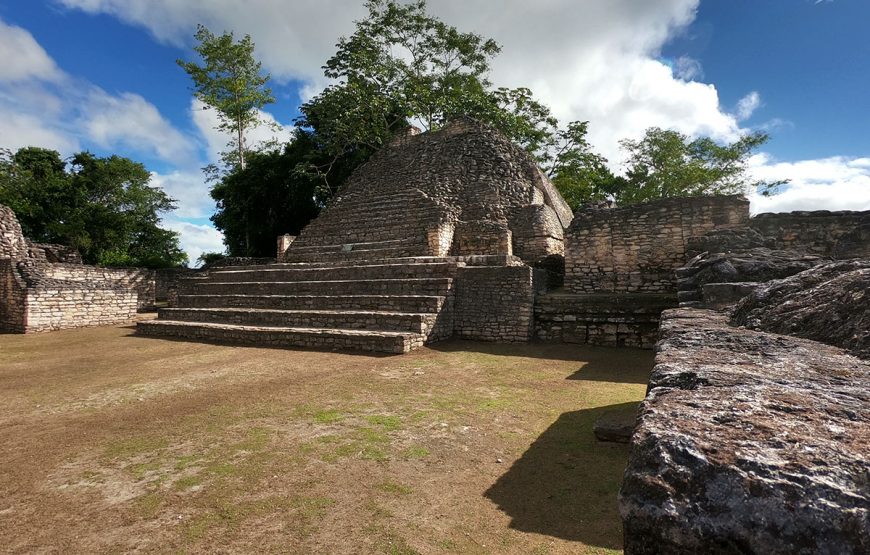 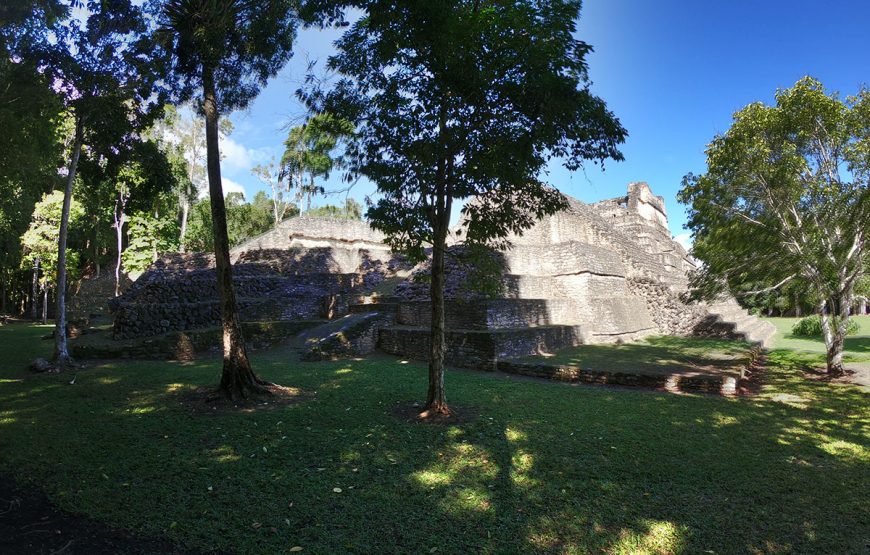 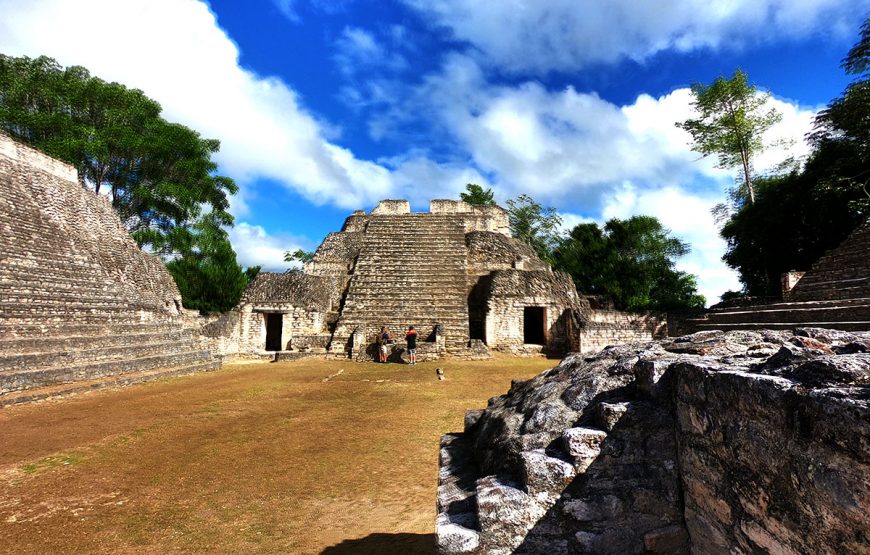 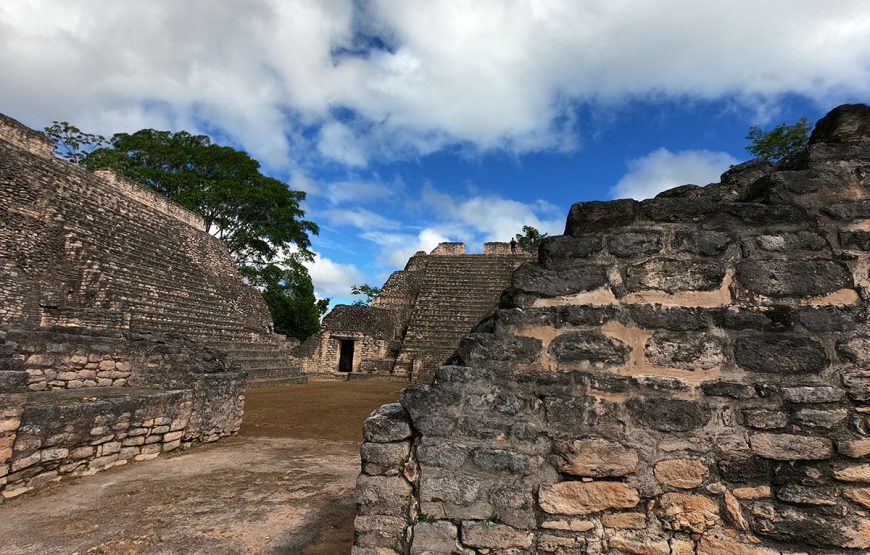 Located on the western edge of the Maya Mountains within the Chiquibul Forest Reserve, Caracol lies on a high plateau of 500m above sea level that drops into a deep valley to the northwest and rises into hilly terrain to the southwest. The site was discovered in 1938 by Rosa Mai, a logger looking for mahogany.

That same year the Archaeological Commissioner, A.H. Anderson, visited the site and named it ‘Caracol’ (Spanish for ‘snail’).

In 1950, Linton Satterthwaite of the University of Pennsylvania visited the site for three weeks. His excavations focused primarily on the recovery of stone monuments. In all he found thirty-two, along with two causeways and five large courts. Returning to the site in 1951 and 1953 with Anderson, they mapped the central portion of the site. Paul Healy of Trent University investigated the ancient Maya agricultural terraces that surround Caracol later in 1978 and 79.

The first season of the Caracol Project started in January of 1985. Through their investigations, the Chases were able to determine the importance of Caracol in the southern lowland Maya area during the classic period.

Archaeological investigations at Caracol have established that along with Tikal in Guatemala and Calakmul in Campeche, the site once commanded considerable economic and political influence in the ancient Maya world. Dominating the center of this important community was the massive structure known as Caana, “Sky Place.” This immense complex of palaces and temples remains today the tallest human-made construction in Belize. 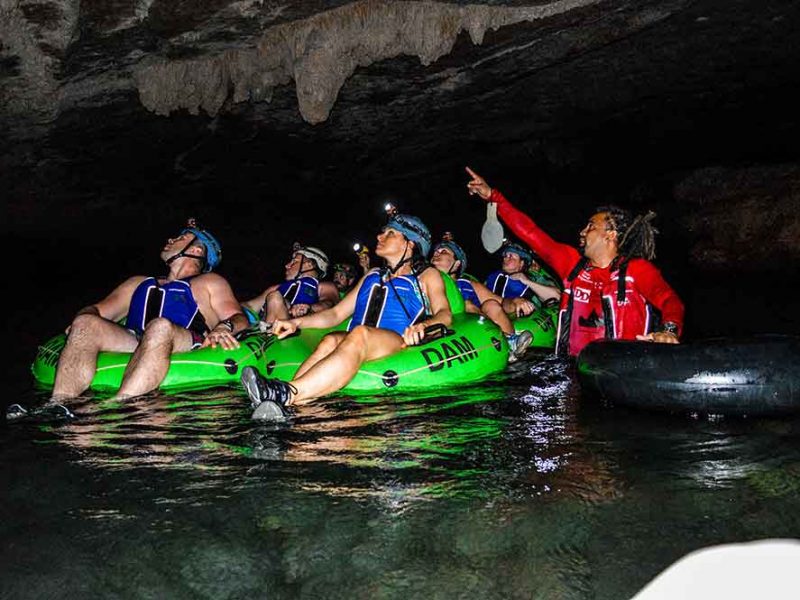 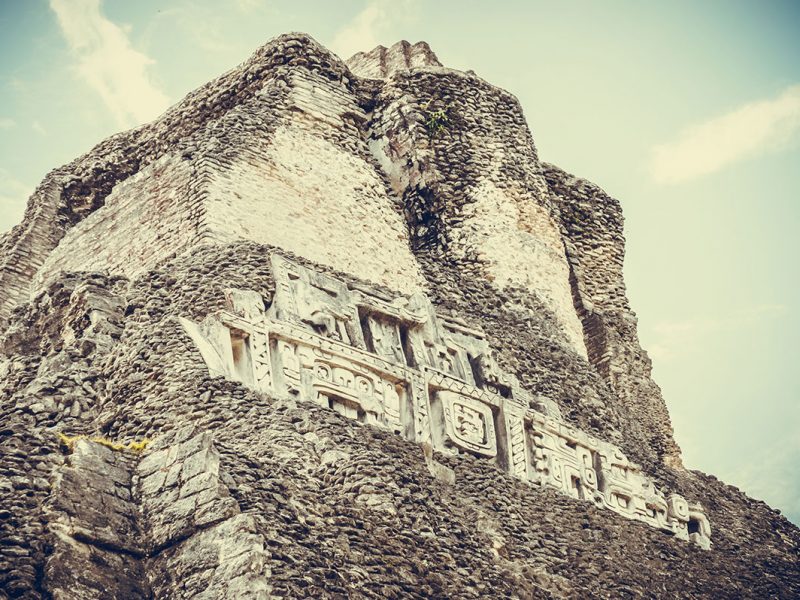 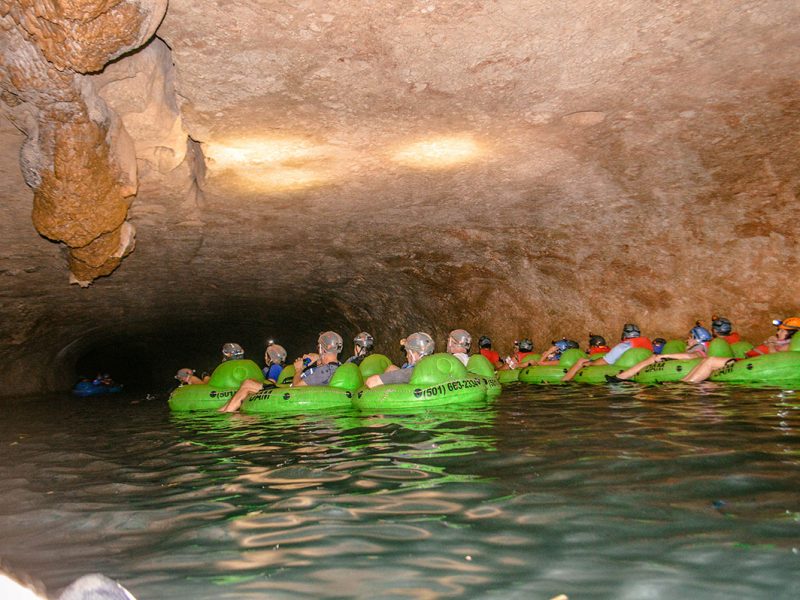